In 2014, on Lincoln Center’s Director’s Lab, in New York, the authors and directors Maëlle Poesy (France), Jorge Eiro (Argentina), Lucía Miranda (Spain), Pedro Granato (Brazil) and Florencia Lindner (Uruguay) met each other. That experience and the artistic and political points of view diversity made them pursue the exchanges for another two years via Skype appointments, email and other medias. Each time they met, they would talk about their theatrical practices, the artistic and political context of their countries and fantasize about the idea of making a five-hands project.

During Avignon Theater Festival, 2016, Maëlle Poesy and Federico Irazabal, director of FIBA, met each other. Irazabal already knew Jorge Eiro work and invited both to create a project for FIBA 2017. A creation of “borders and belonging”, co-directed by Jorge Eiro and Maelle Poesy, of which the five artists that met in New York would also be authors and interpreters.

Four years after the first encounter, their first project País Clandestino has taken part of festivals in Chile, Brazil, Mexico, Argentina and France. 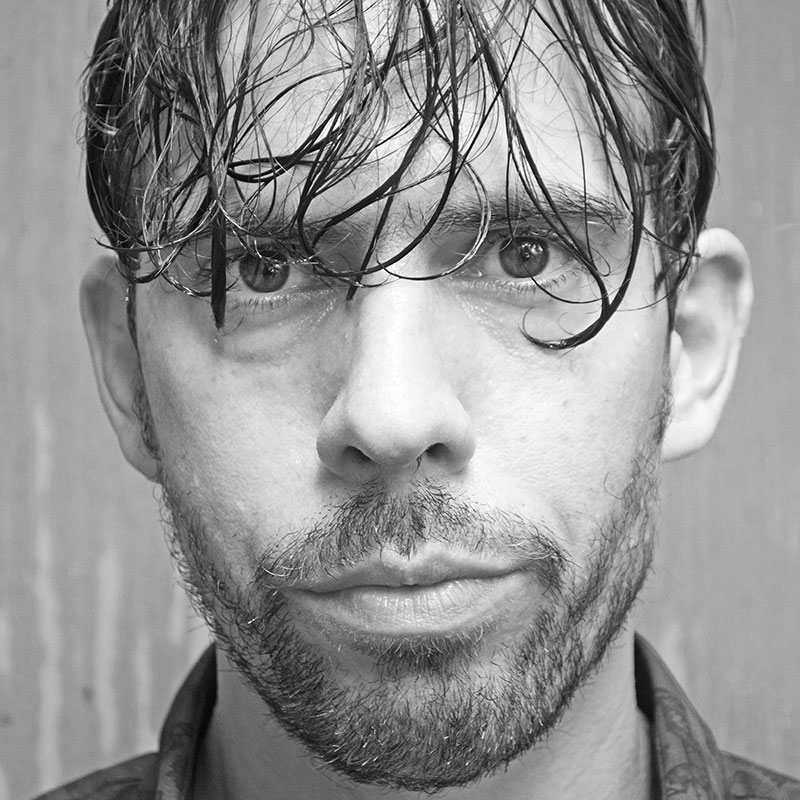 In 2011, Jorge releases his first work as a director, Sudado, with which he participated in festivals in Venezuela, Brazil, Chile, Spain and Portugal, being awarded as a director with “Theaters of the World Prizes 2014” in Buenos Aires Biennale for Young Art 2013, and in the 9th edition of Buenos Aires International Festival (FIBA). In 2015, he releases Rincón on the permanent festival of Teatro Bombón. In 2016, he releases Descenso (prizes: ARTEI 2016, Fiesta INT CABA 2017, Fiesta Nacional Mendoza INT 2017, Festival de Rafaela 2017). He has also directed Fuego todo.

He participated to the Rendez Vous of Young Creators of Performing Arts, within the Festival Transamériques (May 2014 – Montreal, Canada).

He was granted a scholarship for creation by the National Arts Fund 2017 for his next work.

Currently, he is directing Urquiza together with Marco Canale, a work commissioned by the Cultural Center 25 de mayo, in Buenos Aires. 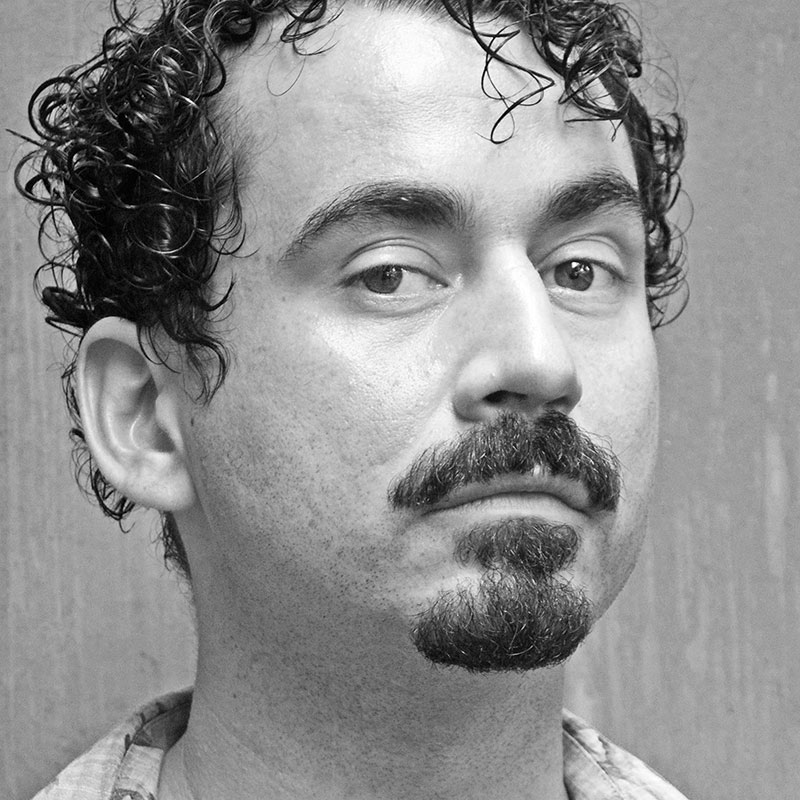 He directed and wrote, among others, the plays Vermelho Labirinto, published by Giostri, Fortes Batidas, award winner of APCA (São Paulo Association of Art Critics), Best play in unconventional space and Special award for language experimentation within São Paulo Awards, and 11 Selvagens, which figures among the ten 2017 best plays according to the magazine Veja SP, also winning the award for “Best playwriting” on São Paulo Prize.

He has also directed the plays Pousada Refúgio, nominated for Best playwriting 2018 on SHELL, APCA and Aplauso Brasil awards, and Best actor on APCA and Aplauso Brasil awards; Quanto Custa?, an adaptation of Bertolt Brecht texts won the award for Best play on traditional stage on the CPT Prize of Sao Paulo Theater Cooperation; and Submarino, by Leonardo Moreira, within the project Connections, that combined the National Theatre of London, the British Council, Celia Helena and other institutions.

Has a degree in Cinema and Video studies in the University of Sao Paulo (USP). Teaches in the Superior Art School Célia Helena, is artistic director of Pequeno Ato and president of MOTIN – São Paulo Independent Theaters Movement. 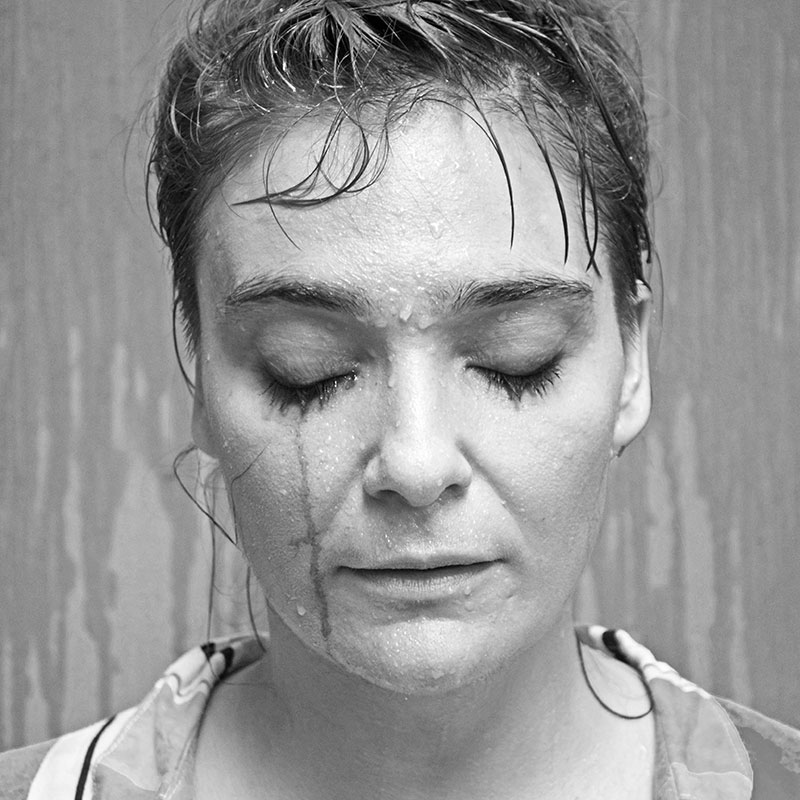 Violinist, playwright, director and actress, started in 2006 to work in the multidisciplinary collective INVASIVO, with which she released five plays, one of them currently under development.

In 2014, she starts to work as a teacher, with a chair in the Performing Arts investigation area in the Art Department, coordinating the collective creation and artistic projects in urban spaces program, which she currently still occupies. 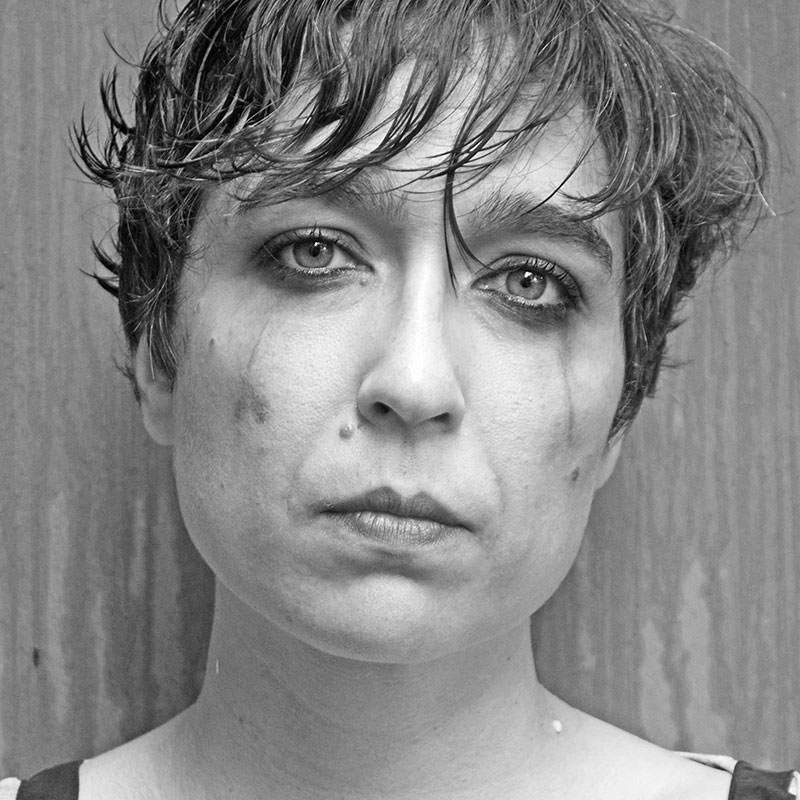 As a director, she won the Young Directors “José Luis Alonso” prize of ADE 2013 for Perdidos en Nunca Jamás, the Special Jury Mention of Almagro Off and the prizes ACE and HOLA in New York for Best Classic Play for De Fuente Ovejuna a Ciudad Juárez (Thalia Theatre in New York) and the ONU Woman Award of Latin America against gender violence for Las Burladas por Don Juan (Sánchez Aguilar Theater, Guayaquil).

As an artist educator, she has coordinated projects of theater applied to education and social transformation in European, African and American centers. She has a Master in Educational Theater in New York University and a Master in Performing Arts Management in ICCMU-Universidad Complutense. 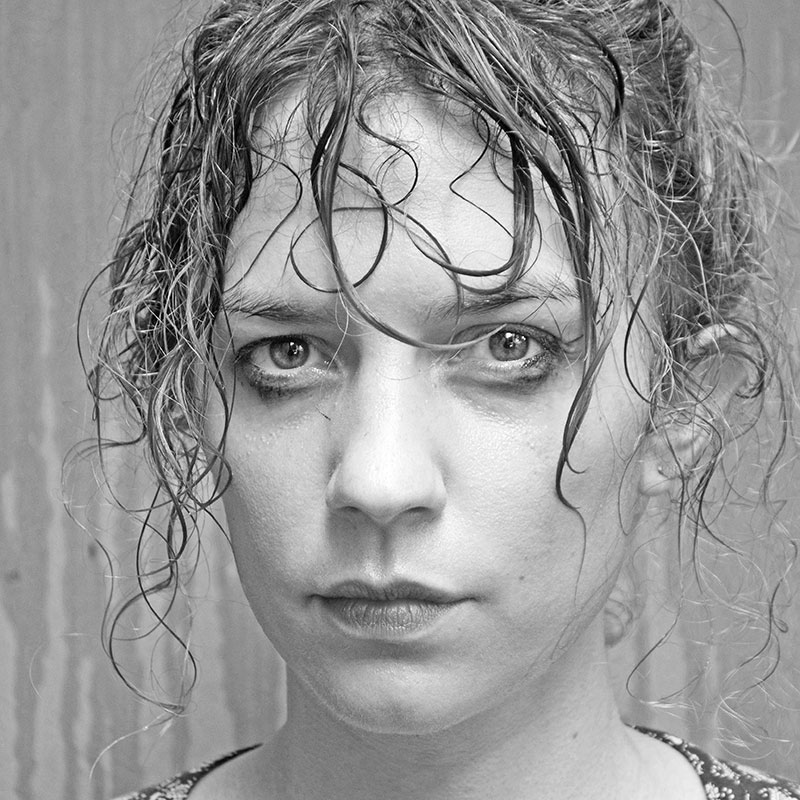 As the director of her company, Crossroad, she directed plays such as Marieluise Fleisser’s Purgatory in Ingolstatd (Chalon National Scene / national tour), Cándido, si eso es el mejor mundo…, an adaptation of Voltaire written by Kevin Keiss (Teatro de la Cité Internationale / national tour). In 2016, she adapted and directed two Chekhov plays for the Comédie Française: El oso and El Canto del Cisne. She was invited for the opening of the 70th Avignon Festival with her play Todos los que vagan no se equivocan, written by Kevin Keiss. In 2017, she directed Glück’s opera Orpheo and Eurydice (Dijon Opera) and Inoxydables, de Julie Menard, for CDN Theater in Dijon.

As an actress, she performs with Kevin Keiss, Nikolai Koliada, Gerold Schumann, Christiane Jatahy. Has worked in the cinema and TV on Marc Rivière, Edwin Baily, Philippe Claudel and Nathan Silver movies.

Graduated from the Superior School of Performing Arts, in Strasbourg National Theater.